Shutdown Day of Action, simple actions YOU can take (updated)

Posted on January 23, 2019 by Cape Cod Women for Change Leave a comment

Today is a National Call Day of Action per Indivisible, details below. You can also take part in a standout-protest against the #TrumpShutdown organized by our sisters and brothers at Lower Cape Indivisible (LCI) today and/or Saturday and you can donate via a page setup by GoFundMe.

STANDOUT/PROTEST “TAKING IT TO THE STREETS”

WEDNESDAY, Jan. 23, 3:00-4:30 PM, Rt. 6, Orleans/Eastham Rotary
For parking: From the rotary, turn onto Rock Harbor Road, turn right and park along street. When protesting, stand on the perimeter green areas and be careful.
Questions? Contact Rand (randburkert@gmail.com) or Marcia (mjgoffin10@gmail.com)

At both standouts, LCI will be collecting donations for furloughed employees from Joint Base Cape Cod and delivering to the Cape Cod Military Support Foundation, so please bring, as able, items such as:

CALL YOUR OWN SENATORS

From the national Indivisible organization all tools etc provided:

On Wednesday, January 23rd we’ll be taking national coordinated action across the country with a National Call Day.

Phone calls. Keep up the pressure by making consistent phone calls using the script below.  Call to your Senator on the today along with Indivisibles across the country—and don’t forget to share a picture or video of your call on social media. Together we can make an impact!

When you call, ask Democratic Senators to oppose the White House immigration bill when the Senate votes on it, and continue opposing any legislation unrelated to the shutdown. Ask Republican Senators to publicly pressure Mitch McConnell to put the House-passed legislation to a vote in the Senate.

Hello! My name is ___ and I’m calling from (part of state). I’m calling to thank [Senator] for standing strong against Trump’s demands for wall funding and ask that they oppose the White House immigration bill when the Senate votes on it.

That bill has $5.7 BILLION for a wall and only provides temporary relief for SOME Dreamers and TPS holders. That is unacceptable. [Senator] needs to force Mitch McConnell to put the House legislation reopening the government on the floor by opposing the White House bill and all other legislation until the government reopens.

Will [Senator] vote “no” on the White House immigration bill?

Hello! My name is ___ and I’m calling from (part of state). I’m calling to ask [Senator] to vote against Trump’s extreme anti-immigrant bill, and instead vote to reopen the government by passing a clean budget.

It’s not enough to say the Senator thinks the shutdown should end. This shutdown was caused by Donald Trump, and Mitch McConnell is prolonging it by playing political games and refusing to seriously address the issue. We need [Senator] to pressure him to pass a clean budget bill immediately.

Will [Senator] commit to voting against Trump’s extreme wall bill and in favor of a clean budget?

Find your rep and his or her contact information here.

Hello! My name is ___ and I’m calling from (part of state). I’m calling to ask [MoC] to reject Trump’s racist wall demands and say no to Trump’s hostage-taking. The wall is immoral and I don’t want my taxpayer dollars being used for it.

Will [MoC] commit to voting against any bill containing money for Trump’s wall or more immigration enforcement?

“These nonprofits are doing important work, providing hot meals, necessary counseling, and housing relief. I encourage everyone to support them,” Solomon said, noting that the crowdfunding campaign was launched in partnership with author and speaker Deepak Chopra.

(NOTE, many Federal workers cannot take direct donations over $50 as it is considered a “gift” that might create influence or trigger conflict of interest rules. Thus, this is the best way to donate to help these workers)

Celebrity chef José Andrés’ nonprofit, which has fed about 12,000 furloughed federal workers at his temporary kitchen in Washington, D.C., will be among the first nonprofit to receive assistance.

Government workers, through no fault of their own, can’t afford to put diapers on their newborns and employees of the most powerful nation in the world are being forced to work without pay and line up at diaper or food banks. Let’s help these affected Americans and put an end to this mess.

(Thanks to LCI for sharing information about this GoFundMe campaign) 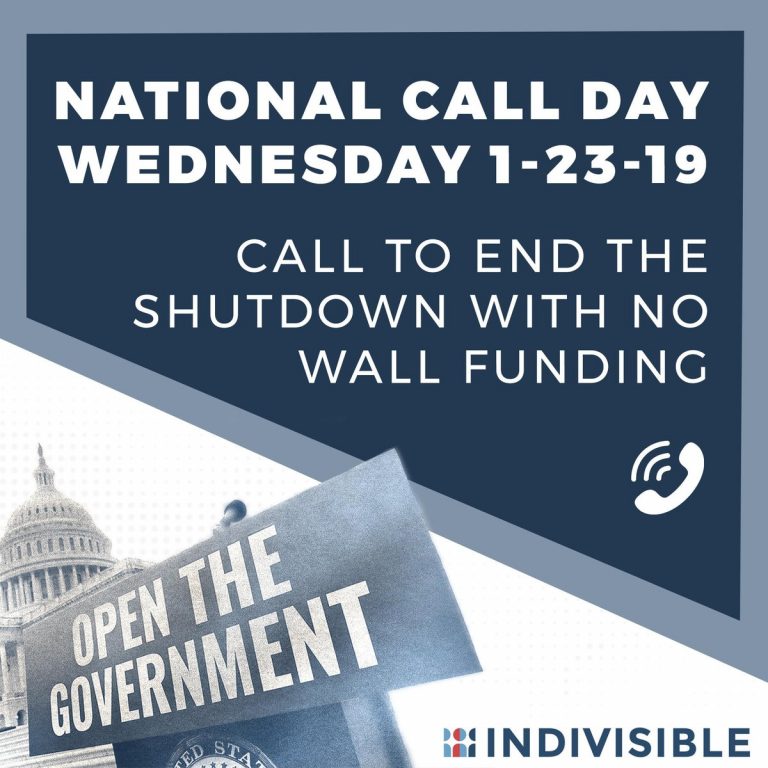 Help us keep this movement growing with a donation to Cape Cod Women for Change.
DONATE HERE
Every little bit helps!