Our Priority Legislation, Bills filed in the MA State Legislature that will impact Women

Expect additions, changes and updates throughout the session 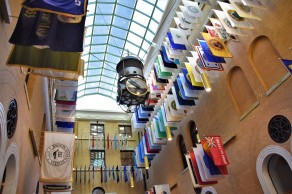 Here are the bills we worked on during the last session:

On Wednesday, May 17, 2017, a group of  women from Cape Cod Women for Change visited the statehouse along with Commissioners from the Cape and Islands Commission on the Status of Women to advocate for our priority legislation- listed below or you can download it:  CCWFC priority legislation Status updated

Though we are determined advocates, we learned that for the most part, support for these bills seems to fall along party lines.

We need women (and men!) on Cape Cod to become active advocates for this legislation. It’s easy. We will issue Calls to Action when a bill is going to be before a committee or is up for a vote.  You can respond by simply writing a letter of support to committees using information provided in each call, and sending that letter by email or US Mail to the addresses provided.  You can also attend a hearing.

And, as we move through the state legislative process, we ask you to contact your own state legislators. When you do let us know via comments here on our posts, or by email, and tell us what their responses were.  We were disappointed in the minimal responses we received from our own legislators. We asked if they planned to support any of our legislation. As we move through this legislation we will share their responses (or lack of response) to us, with you.

Two Cape Cod State Reps gave us NO response. Rep Tim Whelan’s chief of staff promised to get back to us, and never did,  despite repeated requests for follow-up. Randy Hunt never responded to requests for a meeting.

Meanwhile we will share some of the legislation several local legislators HAVE filed that threaten women’s rights.  Watch for new posts or use the link on the right to sign up for updates.

The measure provides a few exemptions including allowing custody by the convicted parent if the child requests it and the court determines that the child is mature enough to make such a decision. Another exemption allows custody if the convicted parent suffered from physical, sexual or psychological abuse from the murdered parent.

Photos of our day on Beacon Hill advocating for women on Cape Cod and all over Massachusetts: 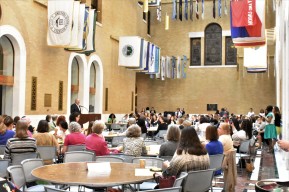 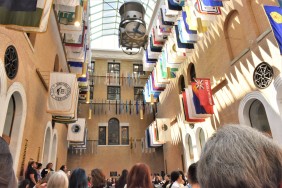 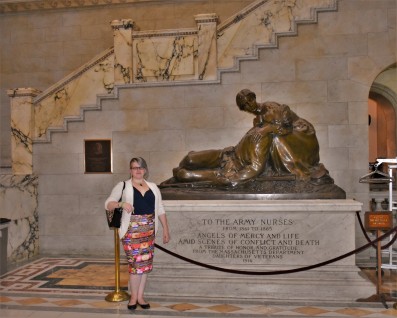 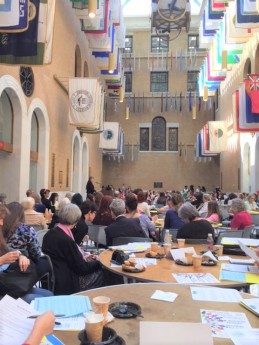 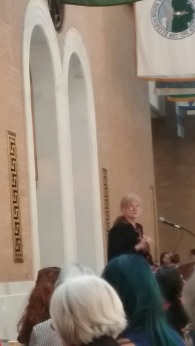 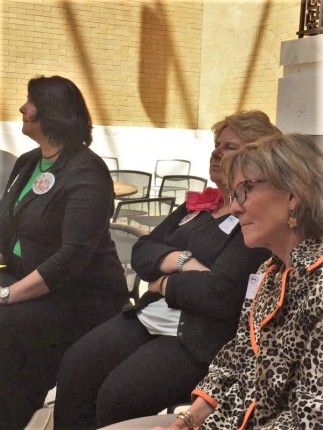