Did you know 2 Cape and 4 Plymouth district state reps are trying to put guns in schools?

This post was originally published last June, but has become more relevant again and appears to be circulating again.  We’ve learned that this bill is the type of bill the NRA wants filed, it is seen as a wedge, to work legislative language that favors more permissive gun laws into our legislation, bit by bit.  The fact that these state legislators put their names on this bill is their way of keeping a high grade from the NRA, must be considered as we head into election season.

Considering the gun debate has taken a front and center position again, we are re-posting this information.

The following Massachusetts legislators have signed onto a bill, Bill H.1319, filed by 1st Barnstable District State Representative Timothy Whelan, that would allow retired law officials (assuming they are acting as security personnel) to carry guns in school.

Why would anyone but an active police officer carry a gun anywhere near a school?  There is some debate about whether even a police officer – if that officer is employed by the school – should carry a gun in a school. Consider the research below.

The bill seems innocuous when you scroll through a list and find it listed by name,  An Act to promote school safety. But this bill that the NRA is supporting in all states, would create more danger than safety.  More details on why below.

This bill may not have success in this legislature, but it illustrates why we must replace some of the GOP/NRA supported state reps currently in the MA legislature.

If one of these state reps is representing you, click on the link on their name and use their email address to send them a message letting them know you are smart enough to see the danger in this legislation, you know the NRA is behind this, and then be sure to support any candidate who runs against him/her. Or, perhaps you should run!

Several publications about safer gun laws talk about how anyone who is intent on shooting people in a business, a school or in any gathering will first shoot armed personnel, leaving the other protections they offer disabled.

The following text offers more information. The text below is taken from This fact sheet provided by “Everytown USA.” Citations noted are in the fact sheet. And, consider these news stories:

Bottom Line: In recent years, the gun lobby has pushed legislation across the country that would allow civilians to carry guns into our elementary, middle and high schools. These bills are sold as a way to keep children safe, but in reality, they do just the opposite, putting children at risk of unintentional shootings and escalating conflict without decreasing the risk of an active shooter. That’s why teachers and school safety experts oppose these bills.

Statehouses should listen to school safety experts and local communities, rather than letting the gun lobby put children’s lives at risk.

Everytown has tracked 113 shootings on elementary, middle, and high school campuses since 2013. Of those shootings, over 1 in 10 were unintentional shootings, and more than 1 in 6 incidents began as a verbal altercation that escalated because of the presence of a gun. Introducing guns on school campuses increases the potential for such tragedies.6

Schools that have allowed employees to carry guns have seen difficulty in obtaining insurance coverage. Some liability insurance providers have declined coverage to these schools while others have increased annual premiums, stretching already tight budgets.7

The gun lobby uses fear of “active shooter” situations to justify these policies, but arming civilians is not an effective way to stop an active shooter.

Making it harder for children to bring firearms from home –by enacting child access protection laws and promoting a culture of safe storage—could help address those situations.

More: Sandy Hook Promise Debuts PSA to Teach How to “Know the Signs”

If you are an NRA supporter who believes the second amendment should allow everyone to be armed with a gun, regardless of where, comments will not be shared. We are aware that these types of posts create alerts that attract NRA trolls.

See more posts about our legislators’ efforts on behalf of the NRA et. al.

AG Maura Healey closed loopholes and enforced laws banning the sale of assault rifles in MA. The NRA is fighting back.

Quick and Easy Action! GUNS: A bill allowing abusers to carry concealed state to state and a bill to fix NICS

Our page about this issue: Guns. 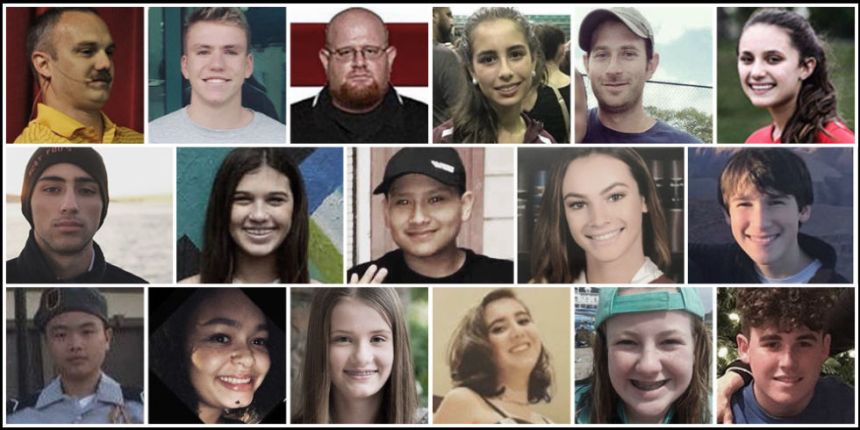 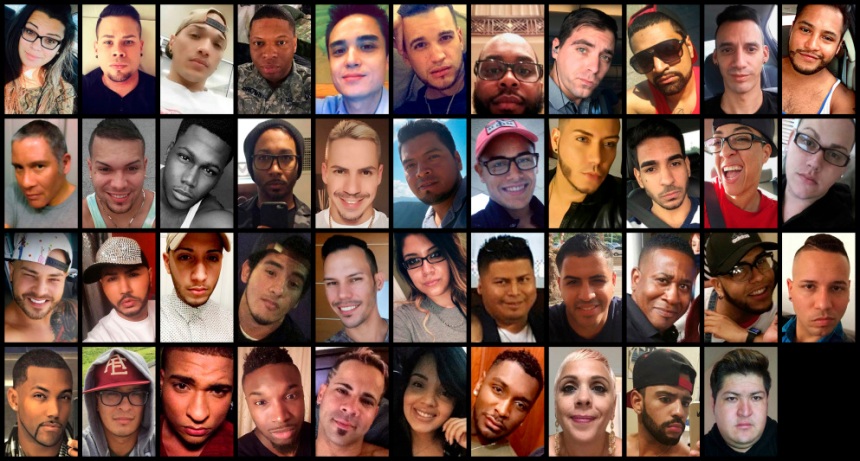 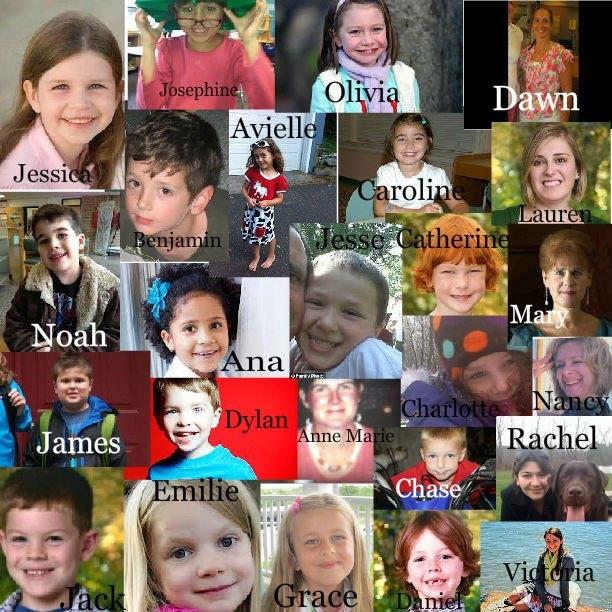 If you see any errors in this post, please send an email to CapeCodWomenforChange@gmail.com

To sign up for our newsletter – fill out this form.