Ron Beaty, AGAIN. What can we do? UPDATE

Posted on February 22, 2019 by Cape Cod Women for Change 4 comments 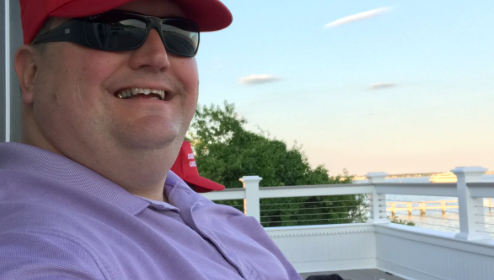 Update. Ron Beaty didn’t show up to face a standing room only crowd who came from all over Cape Cod to confront him. Despite his excuses of a “family emergency” during the meeting he was tweeting about the weather. The Cape Cod Times captured the meeting in a photo spread that leads with his empty desk and includes photos of people who spoke.

Please take the actions described below:

This past week, Ron Beaty has enjoyed local and national headlines for abhorrent behavior. Again.

It’s become a regular pattern of embarrassment for many of us here on Cape Cod, as he is a one of the Commissioners who represents Barnstable County.

Last spring, Beaty gained national attention for tweeting insults to and about David Hogg, Parkland school-shooting survivor turned gun-sense activist. Back then, calls for Beaty to apologize and step down were ignored and he seemed to enjoy the attention and support he got from like-minded people on the social media platform.

Like a child looking for attention any way he can get it, Beaty has pushed the boundaries of decency, again.  This week, he posted a homophobic tweet, that seemed to refer to two Cape Cod legislators.  He is once again garnering negative attention while representing Cape Cod.  Many of us have reacted the same way:

“What can we do about this guy?”

County government is organized by a charter, which is a home-rule (created by the constituents of the government being developed) document like a constitution. An initial charter, and any substantial changes after it is established, has to be passed by voters and then approved by the state legislature.

Last year we supported a petition asking for a recall provision. Adding a recall provision to the County charter was discussed after his twitter assault on the #MeToo movement, and is in a package of changes being proposed to a charter commission that will present recommendations to the Cape Cod Assembly of Delegates. and will follow the process involving voters and the state legislature.  In other words, it appears a recall petition/election is not a tool available to us right now.

In response to the few who have suggested that we are giving him too much attention, unfortunately, he has managed to get national attention on more than one occasion for his insulting, intolerant and abusive tweets.  We must not ignore this. It reflects badly on Cape Cod. We have to decide whether his comments are representative of who we are. If he removes references to his elected position, then they are his own comments. But without the identity as an elected official, he won’t get the national attention he seems to enjoy.  It’s a circuitous, but overall our reputation suffers.

Stories – some national outlets – about Beaty’s (most recent) Bad Behavior: 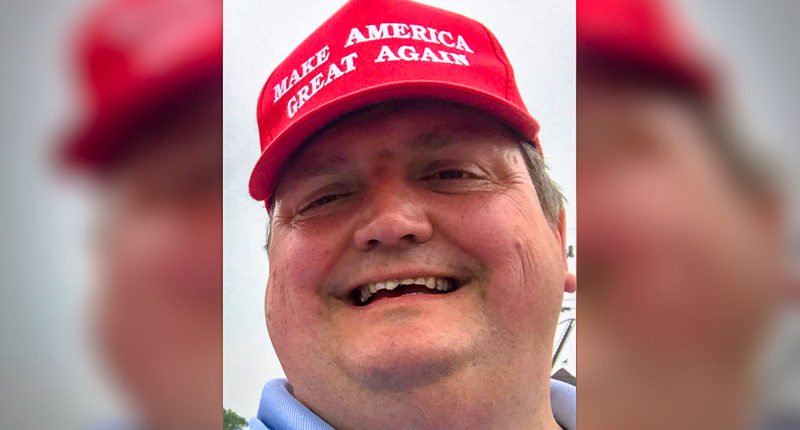