URGENT CALL TO ACTION – Call! Congress claims to have the votes! They will vote to repeal and replace healthcare THURSDAY, May 4

Posted on May 3, 2017 by Cape Cod Women for Change Leave a comment

Contact your own members of Congress, script etc below, then ask anyone with a GOP rep to call.

Republicans are saying they HAVE THE VOTES. While we were watching the FBI director describe feeling “nearly nauseous” about his press conference about Hillary emails just before the election … the GOP was behind closed doors twisting arms and getting their votes lined up.

They vote Thursday May 4, with NO CBO score and virtually all organizations who care about us, AARP, American Medical Association, American Pediatrics Association etc .. against the bill. Too much unknown and all that is known shows, for example, that anyone with a preexisting condition is at risk of huge premium increases!

Text version of these meme’s is here – PDF.

GOP CONGRESSMEN MOST AT RISK OF LOSING THEIR SEATS IN 2018

GOP CONGRESS MEMBERS WHO WERE LEANING TOWARDS VOTING NO: 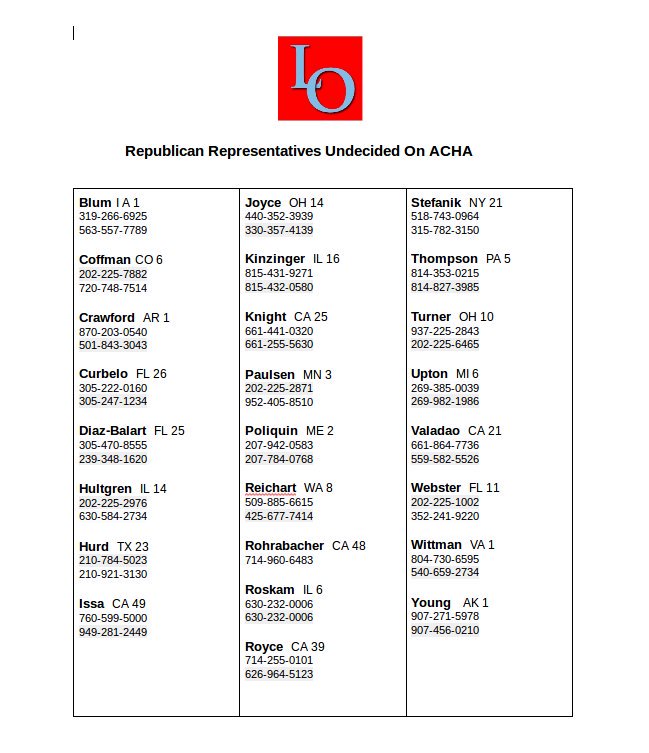 UNDER THE GOP HEALTHCARE, SEXUAL ASSAULT COULD BE A PREEXISTING CONDITION 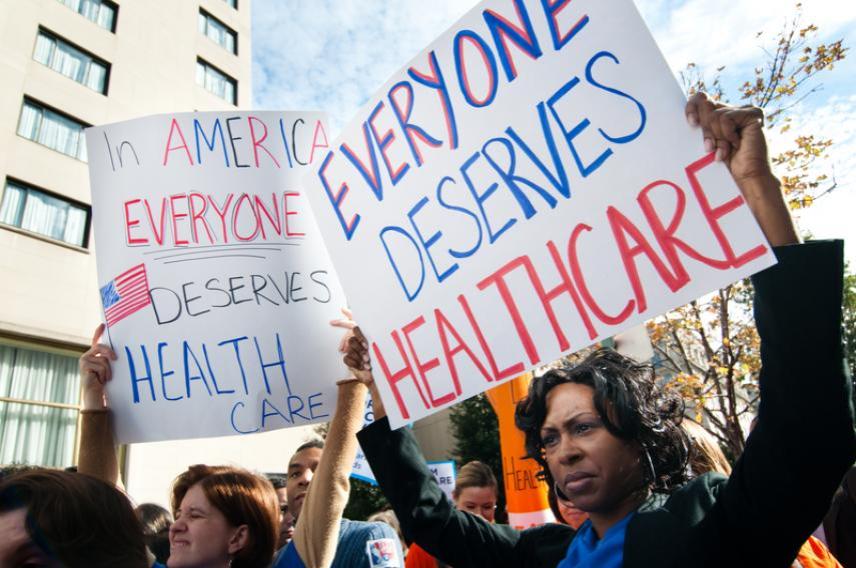