This post was from 8 days ago but the information still applies. As our

This confirmation has taken on a whole new meaning. Will Sessions do whatever Trump orders him to do, despite the letter of the law? Trump fired the acting Acting US Attorney General after she declared that she would not enforce his ban on immigrant from specifically named countries – as long as they are not Christian.  Is this what we will see now? If Sessions disagrees with these executive orders will he be fired if he refuses to enforce them? Will he enforce them without questions?

We must act now- CALL ALL SENATORS ON THE APPOINTING COMMITTEE!

This vote is due to be taken Tuesday morning. This firing happened MONDAY night. We must fight back – below is a re-post of the call to action to oppose Jeff Sessions. We need to do this now. WE MUST SPEAK OUT.

“I oppose Jeff Sessions and as a member of the Senate Judicial Committee you represent me and all Americans . There are too many questions about this appointment. We must be assured that any US Attorney General candidate is NOT a rubber stamp for Trump’s policies and executive orders.”

Here is a list of the Senate Judiciary Committee members – and there is more information below:

(Need a pep talk about contacting legislators? See this post: Calls to Action – A Pep Talk!)

President Trump has fired Acting Attorney General Sally Yates, concluding she has “betrayed the Department of Justice” by refusing to defend his executive order that imposes a temporary ban on refugees and visa holders from seven majority Muslim countries.

Need a little inspiration? These articles were published several weeks ago and include issues still unresolved.

Attorney general nominee Jeff Sessions did not disclose his ownership of oil interests on land in Alabama as required by federal ethics rules, according to an examination of state records and independent ethics lawyers who reviewed the documents.

Women’s Advocates Argue Jeff Sessions Is Unfit To Be Attorney General: They cite his troubling comments about sexual assault and his vote against reauthorizing the Violence Against Women Act.

“The role of Attorney General requires a demonstrated commitment to providing equal protection under the law—particularly to people who face discrimination because of their race, religion, gender, gender identity, sexual orientation, disability or other identities,” the coalition writes. “Senator Sessions’ history leads us to question whether he will vigorously seek to ensure that all victims and survivors of gender-based violence, particularly vulnerable populations and those at the margins of society, have access to vitally needed

Evelyn Turner says she still has nightmares about what happened in this small Alabama city more than three decades ago. And it involves President-elect Donald Trump’s nominee for attorney general, Jeff Sessions.

Excellent editorial by NYT: What Are You Hiding, Jeff Sessions?

If anyone requires a thorough vetting, it’s Mr. Sessions, the Republican senator from Alabama who trails behind him a toxic cloud of hostility to racial equality, voting rights, women’s rights, criminal justice reform and other issues at the heart of the Justice Department’s mandate. Yet in their eagerness to act on his nomination, Senate Republicans seem unconcerned that Mr. Sessions, who has made appropriate financial disclosures, has failed to turn over dozens — possibly hundreds — of documents that the committee specifically requests in its standard questionnaire, including transcripts of speeches, interviews, opinion pieces and other public remarks. 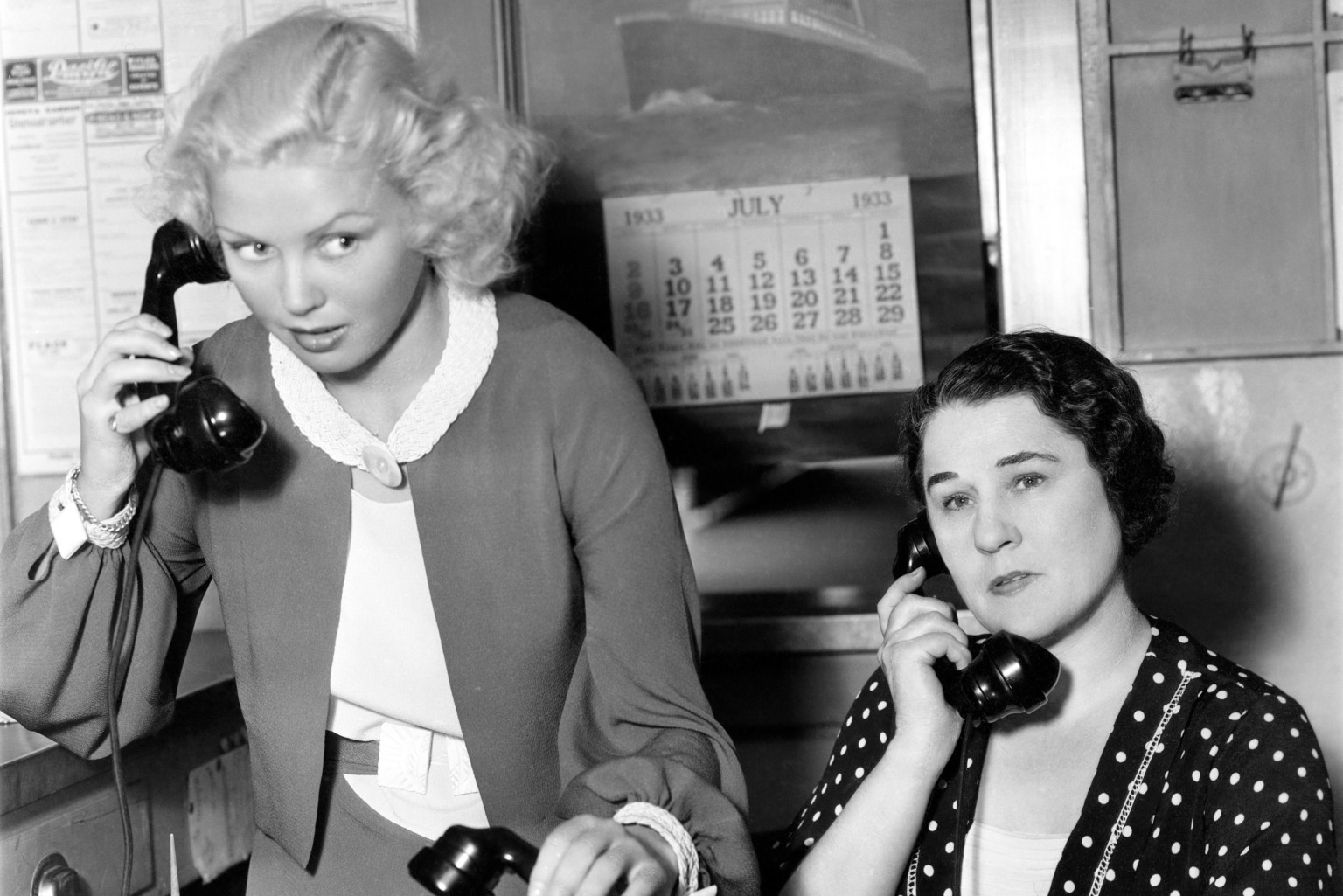 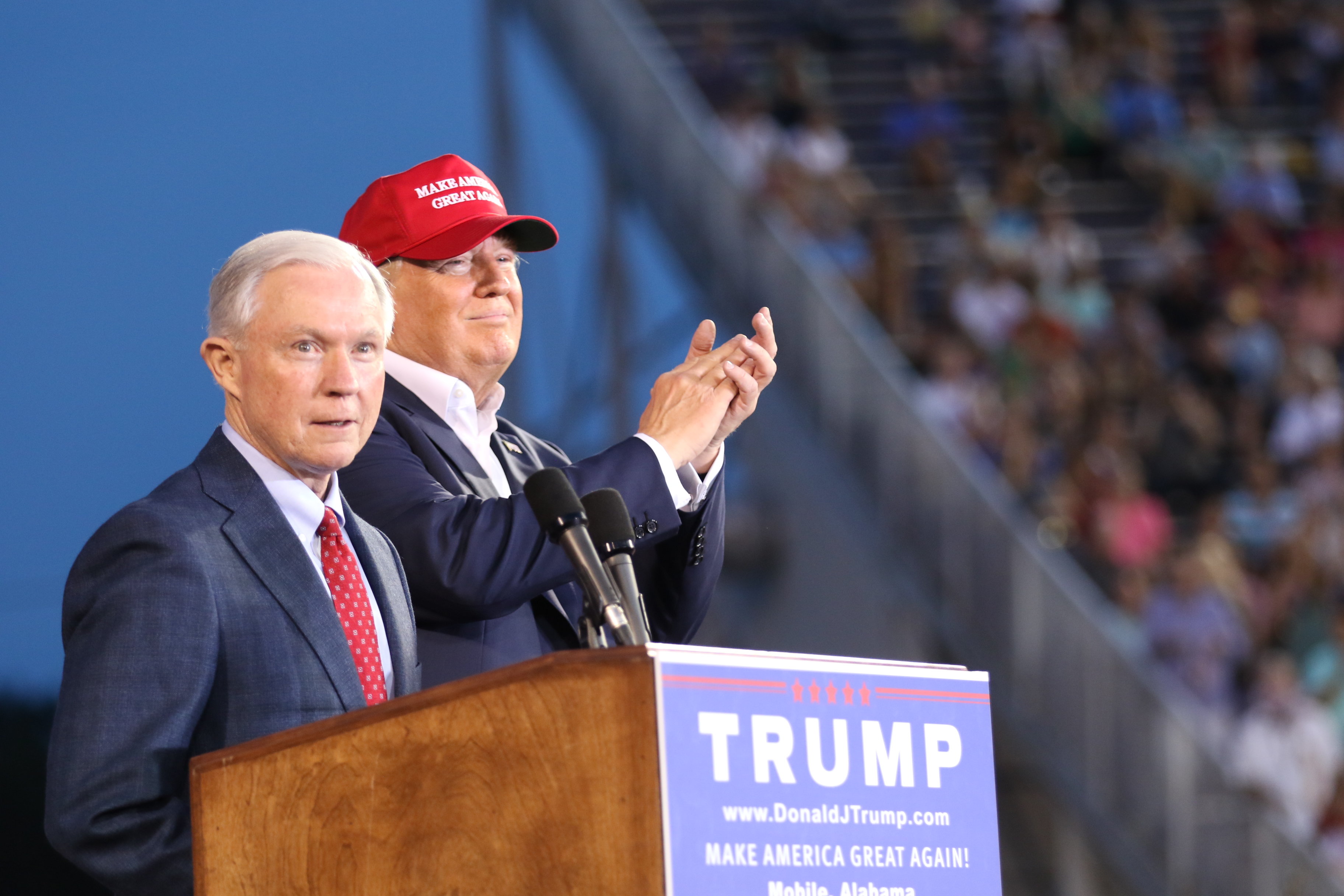